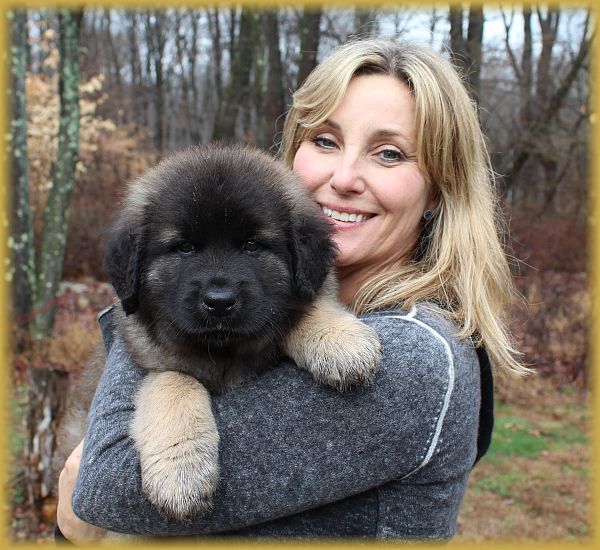 Clover started a winner as she took Winners and Best of Opposite from the 6-8 month class!  She finished her Championship in March of 2017 and became a Grand Champion in September. 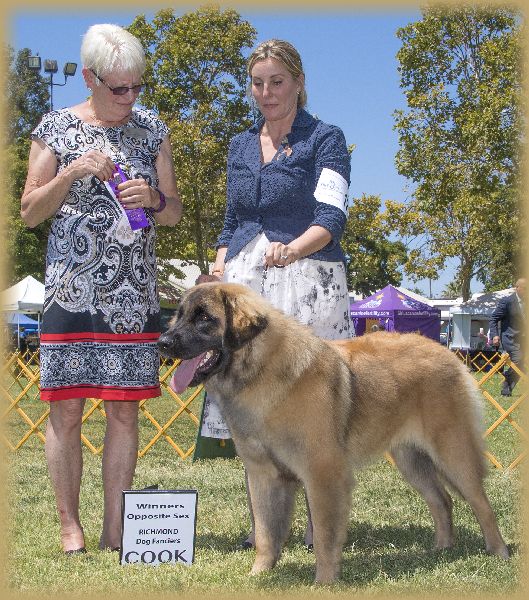 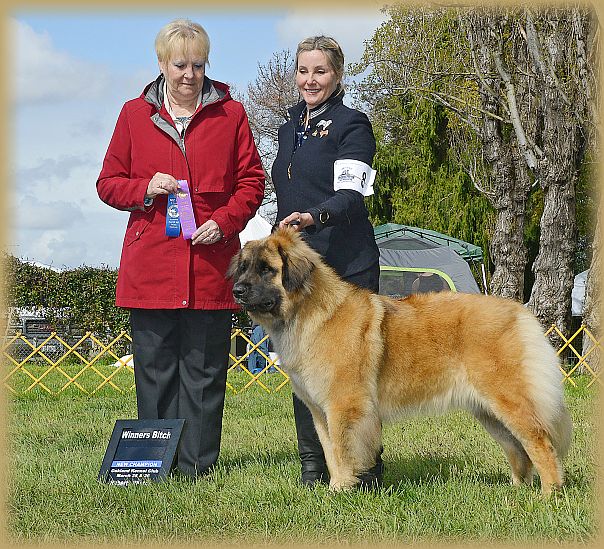 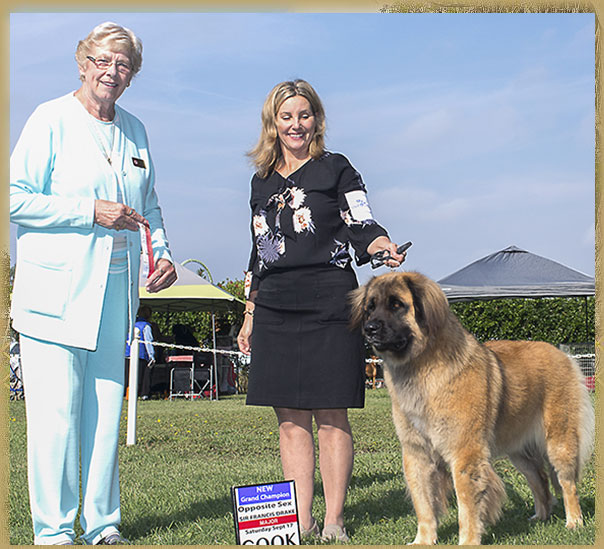